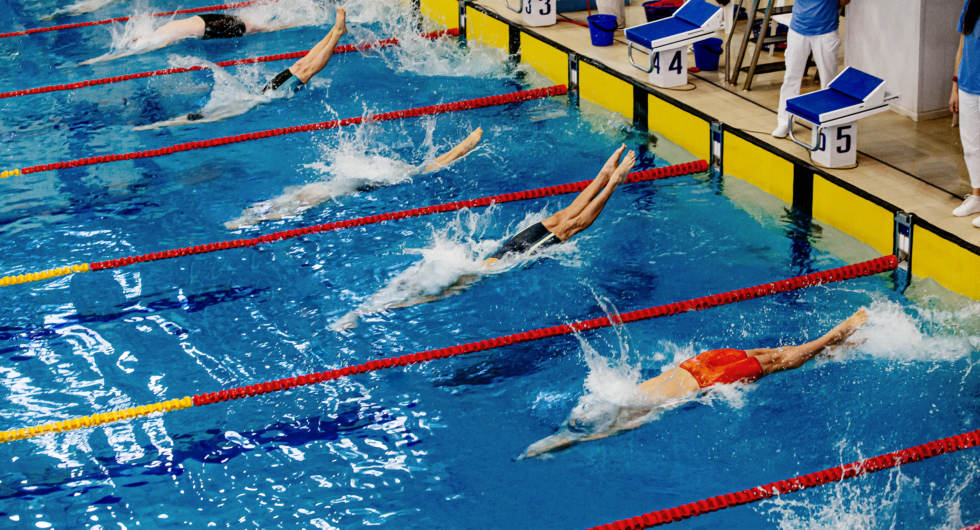 The Olympic games have had their fair share of controversies, and Olympic swimming is no exception. Here are three juicy scandals that sent shockwaves to swimming fans and tarnished the image of our sport.

Who will forget “Lochtegate”? Certainly not Ryan Lochte, the 12-time Olympic Gold-winning American swimmer who was at the centre of this scandal. 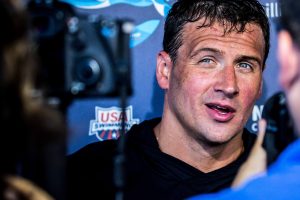 Back in 2016, at the Olympics in Rio de Janeiro, Lochte and his fellow swim team members – Jack Conger, Jimmy Feigen, and Gunnar Bentz – alleged that they were victims of an armed robbery at a Shell gas station in the early hours of the morning. Lochte said that a taxi carrying him and his teammates was stopped by a group of men carrying fake police badges and that one of the men cocked his gun and put it up against Lochte’s forehead to demand money. The widely publicised event questioned the security standards and measures for Olympic participants.

However, it was later discovered that the swimmers had fabricated their story. Lochte admitted that he spun the tale in order to cover up an offensive act that he and his teammates had committed at the gas station. In their inebriated state, the competitive swimmers had urinated around the gas station bathroom, broke a soap dispenser, damaged a door, and tore down a framed poster. The “armed robbers” the swimmers talked about were, in fact, the security guards at the gas station, who detained the intoxicated group and made they pay compensation of 100 Reais and $20 for the damaged objects.

After these revelations, each of the athletes released individual statements admitting their mistake of falsely reporting a crime and apologising for the ruckus at the gas station. All of them were served suspensions by the US Olympic Committee and USA Swimming. Lochte’s sponsors Speedo and Ralph Loren also stripped him from his contracts due to the controversy. 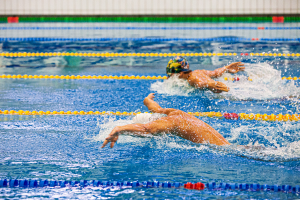 In the run-up to the Asian games of 1994 in Hiroshima, seven members of the Chinese Women’s swim team tested positive for DHT or dihydrotestosterone – a performance-enhancing drug. After this revelation, several people suspected that China had a state-sanctioned doping program, but Chinese leaders denied this and blamed racist sports officials in Japan for manufacturing test results.

However, many remained unconvinced, and sports officials from Australia, America, Canada and Japan voted against Chinese participation in the 1995 Pan-Pacific Swimming Championships. In response, China proclaimed an official prohibition on performance-enhancing substances. However, this didn’t seem to be enforced and, in 1998, a much bigger and humiliating scandal for China came to light.

At the 1998 World Aquatics Championships in Perth, four more Chinese swimmers tested positive for banned substances. Even worse, it was discovered that one of the swimmers, Yuan Yuan, was carrying 13 vials of human growth hormone (enough to supply her entire team for the duration of the championships) in her swimming bag. Only Yuan Yuan was sanctioned for the incident, leading to speculation that the International Olympic Committee (IOC) had given China a free ride since the IOC president, Juan Antonio Samaranch, had been nominated by China for the Nobel Peace Prize in 1993.

Overall, between 1990 and 1998, 28 Chinese swimmers tested positive for performance-enhancing drugs: that’s almost half the world total of drug offenders in sport! It seems that things are changing in China though after the embarrassment of 1998: in 2004, none of the swimmers from China tested positive and they brought home one gold medal for their country. 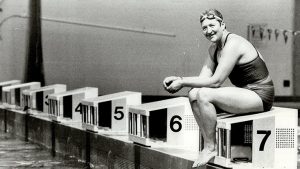 Fraser was caught stealing the Olympic flag from a flagpole outside Emperor Hirohito’s palace, the Kōkyo. She tried to out-run the police and escape on a bike but slipped as she jumped into the moat surrounding the palace from an 8-feet height, twisting her leg. She was arrested but released without charge –  and was even given the flag as a souvenir. Despite her apologies for the act, Fraser was handed a 10-year swimming ban. She had already angered her sponsors enough by marching in Olympic opening ceremony against their wishes, and by wearing an older and “more comfortable” swimming costume than the one supplied by them in competition – and this was the last straw. She chose retirement at the start of the ban, ending a highly illustrious swimming career.

Do you remember – or have you witnessed – any other swimming scandals?