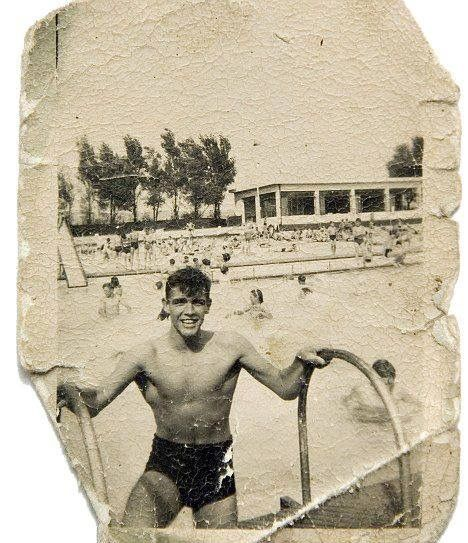 Over his illustrious career, Sir Thomas Sean Connery won two BAFTAs and the hearts of countless James Bond fans across the world.

He died in October 2020 at the grand old age of 90, and in his honour, we reflect on his colourful, little-known career before he hit the silver screen…. including his humble beginnings on poolside as a lifeguard in Scotland!

Although he will always be remembered as James Bond, the iconic role in which he charmed audiences and critics alike, few people know that the Scottish actor and producer – who also appeared in movies like The Untouchables (1987), Murder on the Orient Express (1974) and Indiana Jones and the Last Crusade (1989) – also worked as a labourer, a milkman, a steel bender and a cement mixer… to name a few of his many jobs!

Sean Connery came from a humble family in Edinburgh, Scotland, and dropped out of school at the age of thirteen for supporting his family. His first job was as a milkman in Edinburg, where he memorised all the city streets while driving around delivering bottles. At the age of 16, Connery joined the Royal Navy in Portsmouth, England, and later served on the HMS Formidable. He was discharged from the navy at the age of 19 because of a hereditary stomach ulcer condition he suffered from. While he was in the Navy, he got two tattoos: one reading “Mum and Dad”, and the other reading “Scotland Forever”. 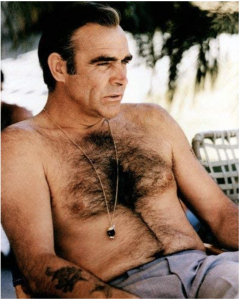 Upon his return to Edinburgh after the navy, he started bodybuilding. He starting training seriously in 1951 with a former gym instructor in the British Army, and he even placed in a few Mr Universe contests in the early 1950s. However, he later gave up bodybuilding and returned to his work as a milkman and did other odd jobs such as driving lorries, working as a labourer, posing an artist’s model for the Edinburgh College of Art, and (at a bodybuilder friend’s suggestion) polishing coffins!

If that’s not surprising enough, swimmers might be surprised to know that another of Sean Connery’s jobs was as a lifeguard at the Portobello outdoor swimming baths in Edinburgh. A fellow swimmer at The Portobello fondly recalled how girls would “flock” around young Connery wearing his open-neck lifeguard shirt, white trousers and tanned skin. This early female fan-base was just a glimpse of what Connery would experience later as a James Bond pin-up!

Around this time, in his early 20s, Sean Connery was also playing football regularly. He toured with some local football clubs and even played in a match against a local team that Matt Busby, manager of Manchester United, happened to be scouting. According to reports, Busby was impressed with Connery’s physical prowess (Connery shot up to his full adult height of 6 ft 2 while at school, and was affectionately known as “Big Tam” during his teenage years!) and offered him a contract immediately after the game. Although Connery wanted to accept, he refused since he decided his football career would be short-lived since he was already 23: he said, “I decided to become an actor and it turned out to be one of my more intelligent moves”!

According to Connery, he only landed his first acting role “because they wanted someone tall”, but he went on to prove his charisma as a leading man. Although he will always be remembered as James Bond, the iconic role in which he charmed audiences and critics alike, few are aware of Connery’s athleticism and physical early career and which clearly prepared him so well for his ‘action man’ on-screen performances!