Michael Phelps – The Making Of The Most Decorated Olympian 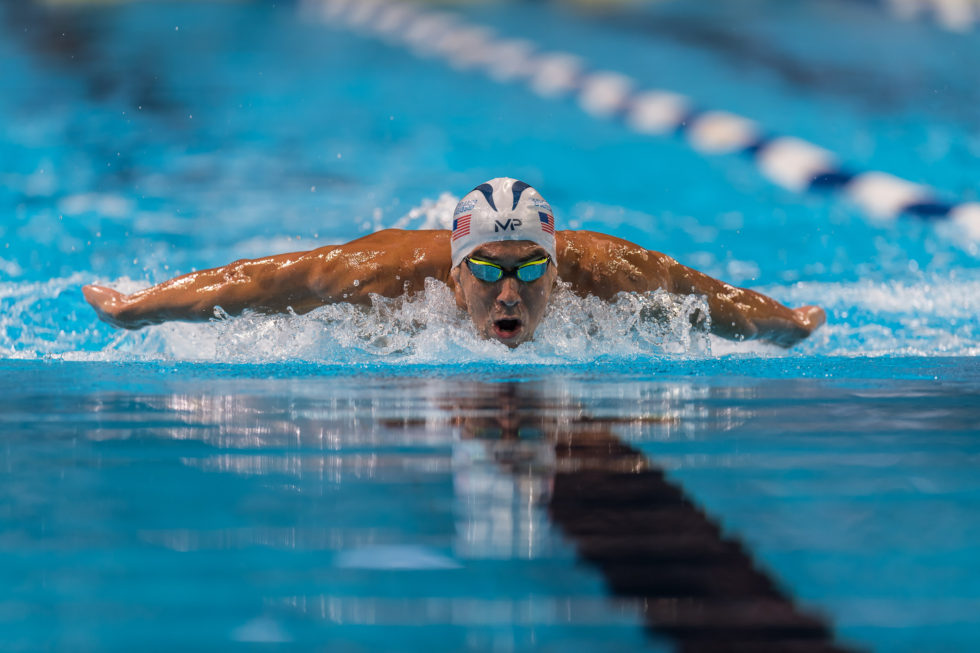 “I don’t think anyone will win eight, but if there is any person on the planet that can, it’s Michael Phelps,” Ian Thorpe told Reuters some 12 years ago. And, as they say, the rest is history…

Coming from Thorpe – who Phelps idolised as a teenager – these words weren’t a compliment but a challenge. Phelps taped these remarks to his locker as motivation and, with an unbreakable spirit, he swam to win an incredible eight Gold Medals in the 2008 Beijing Olympics. What’s more, he went on to win 28 gold medals in his career – more than any Olympic athlete in history. What made Phelps the greatest swimmer of all time? Let’s take a deeper dive into the psyche of this all-time champ and find out how he overcame adversity to become a record-smashing athlete. 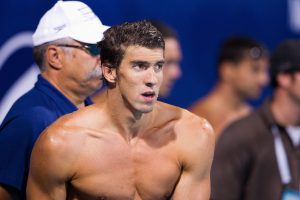 Michael Fred Phelps II (sometimes nicknamed the “Baltimore Bullet” or the “Flying Fish”) is probably the most recognisable swimmer in the world, but few know the man behind the goggles. Perhaps the person with the most intimate knowledge of Phelps (besides his beauty queen wife Nicole Johnson) is Bob Bowman, the coach who Phelps trained under since he was 11 years old. Bowman has described Phelps as “a solitary man” with a “rigid focus”, qualities which no doubt contributed to his success in the pool.

But this “rigid focus” hasn’t always come easy for Phelps, who was diagnosed with ADHD when he was in sixth grade. He would find classes difficult without fidgeting, he would throw tantrums and get frustrated easily when trying to concentrate on one thing for too long. Around the same time as his ADHD diagnosis, he was also struggling with his parents’ divorce and the subsequent strained relationship with his father.

Phelps’s mother introduced him to swimming at the age of seven – mostly because she wanted him to learn a vital life skill, but also because he needed an outlet for his energy. In his book, No Limits: The Will to Succeed, Phelps describes how the pool gradually became his comfort zone, a place where he could channel his frustrations into a rhythm, centre his mind and feel free. 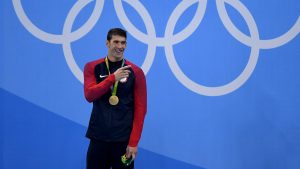 Much to the surprise of his coach and family, Phelps exceeded all their expectations to win medals at every summer Olympic event since the age of 15. At the age of just 23, he broke Mark Spitz’s record of seven Olympic Gold Medals, netting that record number of eight Golds in Beijing’s 2008 Olympics. His career had taken off and his star was ascending at an incredible velocity, but Phelps had to deal with troubles which threatened to tip him over the edge and off the podium. 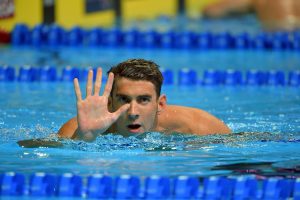 In early 2009, soon after his victories in Beijing, a photo of Phelps smoking marijuana at a college party went viral on the internet. His sponsor, Kellogg’s, dropped him and he was issued a three-month suspension by USA Swimming. His identity as a swimming prodigy, which he had had from such a young age, was suddenly stripped from him. He didn’t know who he was outside of the pool. He began feeling useless and directionless. In the run-up into the 2012 Olympics, Phelps admits he barely prepared. He skipped practices and only gave a half-hearted effort when he did make it to the pool. His relationship with Bowman deteriorated, as he argued with him constantly.

Despite winning four Gold and two Silver medals at the 2012 Olympics in London, Phelps felt lost. After these victories, he decided to quit swimming, stating: “I’m done. I’m finished. I’m retired. I’m done. No more.” But little did he know that this decision would send him into an even worse spiral of depression. He went for six months without working out. He drank heavily. He ballooned in weight, putting on 20kg. He avoided his friends and family. He even thought about suicide. But everything changed in 2014. 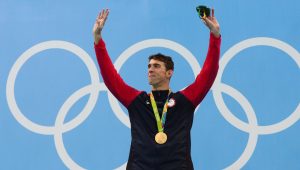 One Tuesday night in 2014, Phelps was arrested for driving drunk and speeding (going 84mph in a 45mph zone) in his hometown of Baltimore. This was the wake-up call he needed. He checked into a rehab facility for a six-week program and swore off alcohol. He convinced a sceptical Bowman to train him again. He began hitting the pool hard, doing drills like multiple 40-second sets of dolphin kicking while hugging a 5kg weight to his chest. He scaled back his calorie intake, increased his post-swim ice baths, and decided to compete in one final Olympics, at age 31.

Phelps walked out of the 2016 Olympics in Rio de Janeiro not only as of the oldest Olympic swimming champion (with five Golds and one Silver medal) but also as a much healthier, happier individual with a stronger sense of self.