Have you heard of Ama divers? They are fearless female free divers who have braved dizzying ocean depths (as deep as 20m!) without air tanks or scuba gear for centuries, exploring Japan’s seabeds for shellfish, octopi and pearls.

Some of the earliest mentions of Ama divers are found in the 8th-century Japanese poetry collection called the Man’yōshū. Some believe that the tradition goes back even further, over 5,000 years! Although these sea maidens – who swim over and slip under rocks, cut seaweed and grab shellfish all in the same breath – may sound like the stuff of legend, the tradition continues to this day.

In ancient Japan, women were considered superior divers due to their ability to hold their breath and the distribution of their body fat, giving them better buoyancy and insulation. Ama traditionally begins diving as early as 12 years old, taught by elder Ama. They may develop the ability to see underwater, similar to the Moken or sea gipsies of Thailand, who develop a superior underwater vision as children with only one month’s training.

Many Ama continues to be active divers well into their 70s and even 80s. Ama divers live longer due to their rigorous dive training, which includes some special breathing techniques such as releasing air in a long whistle after resurfacing from a dive (a noise called Isobue).

Early Ama divers were honoured with the task of fetching abalone (marine snails whose flesh is considered a delicacy even today and whose attractive shells are used for decoration and jewellery) for emperors and shrines in Imperial Japan. Their profession was a lucrative one, with Ama often earning seven times a local fisherman’s income.

Until 1893, Ama divers collected seafood in freezing waters without any protective equipment or wetsuits. Instead, they wore a simple tenugui (bandana) and fundoshi (loincloth), traditionally white in colour. In the 20th century, some Ama divers began to adopt an all-white sheer diving uniform (some as late as in the 1960s) and eventually a modern diving wetsuit. The Ama believe in preserving nature and resisted the use of modern tools and neoprene wetsuits for a long time because they viewed them as potentially damaging to ocean conservation efforts. 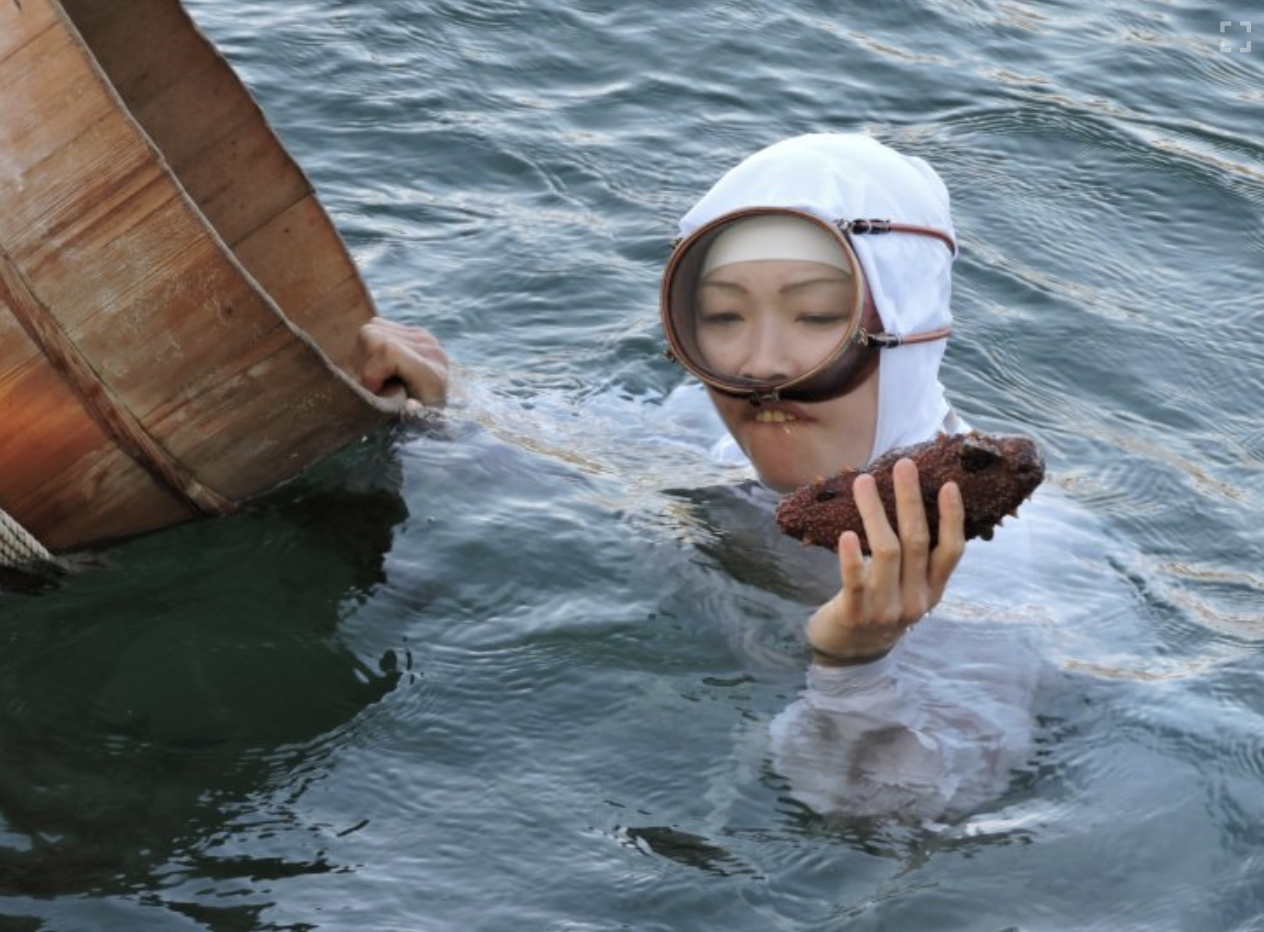 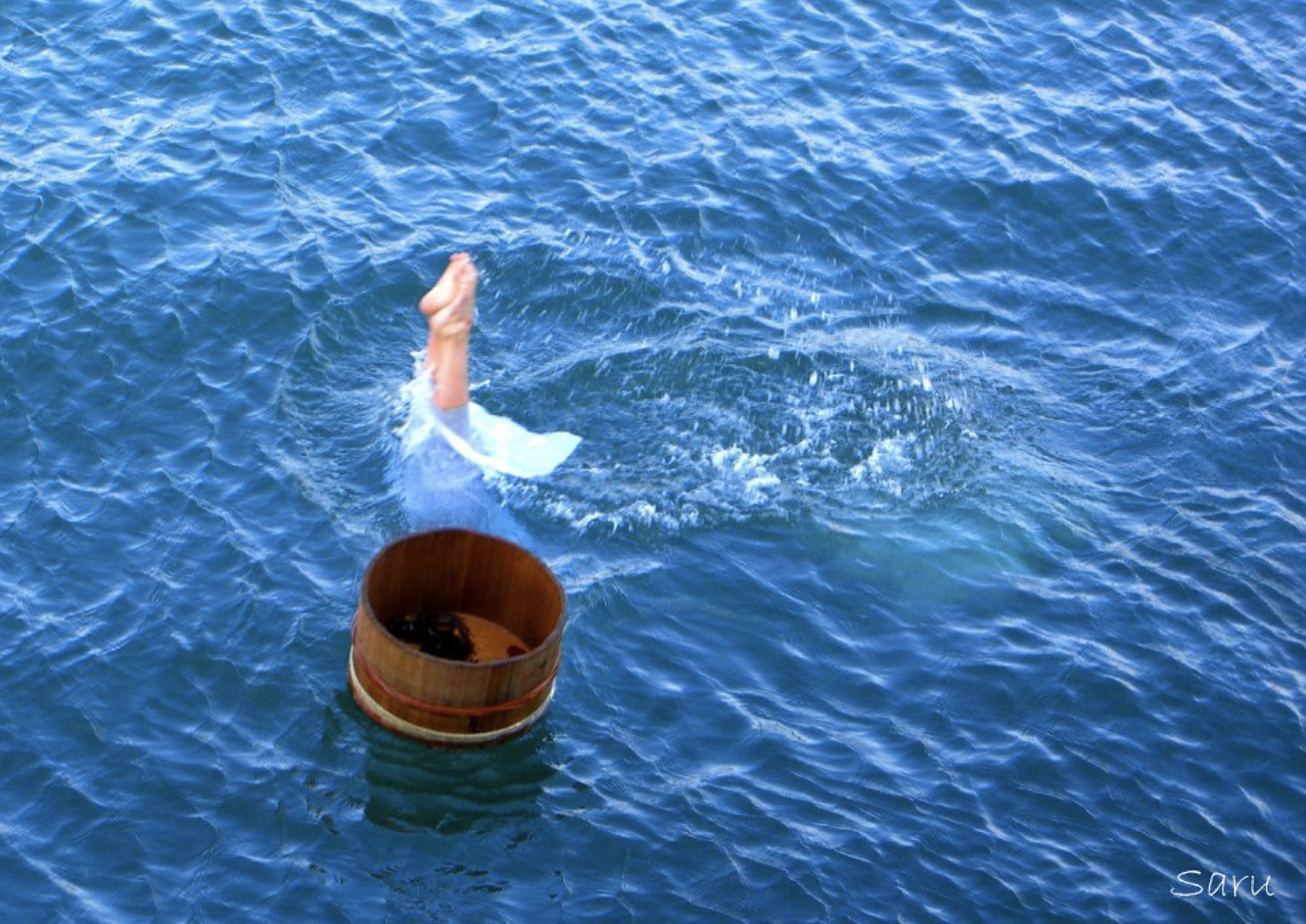 Join our mailing list to receive the latest news and updates from our team, including workout plans, exercise and healthy diet related to swimming and fitness lifestyle.

You have Successfully Subscribed!