6 Benefits Of Calisthenics Over Weight Training 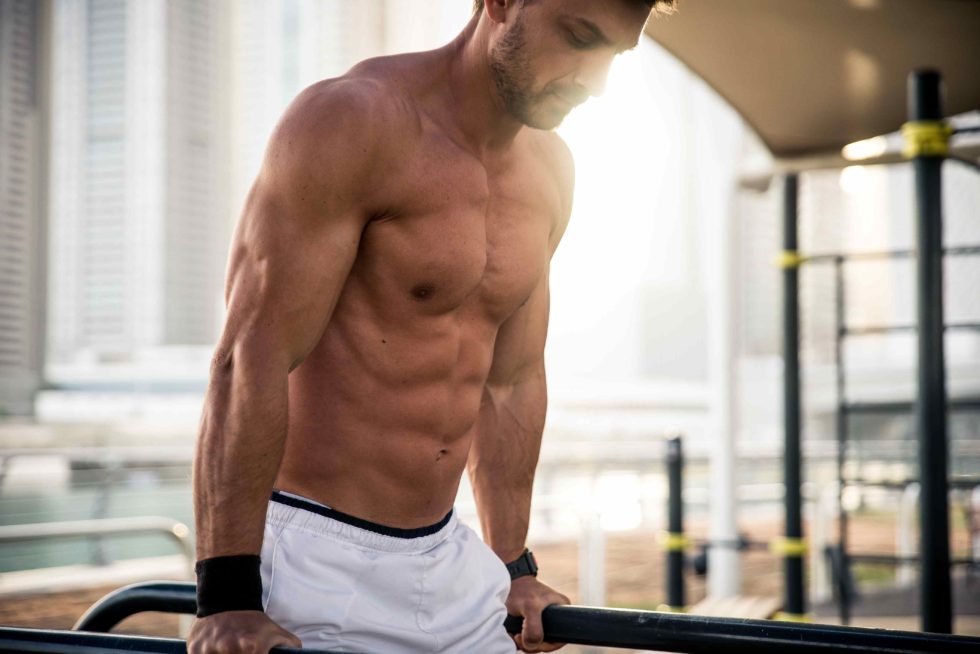 Calisthenics and weight training have many things in common, they both help in the development of strength and muscle mass but in slightly different ways.
Weight training involves the use of sophisticated pieces of equipment, while calisthenics involves bodyweight drills that help in achieving the desired body goals.
The calisthenics vs weight training debate is never-ending. They both have their own sets of benefits and limitations. In this article, we are going to *weigh* them all up, so let’s get started.

Both training methods can deliver the same results but there are some key factors that make calisthenics a better alternative to weight training.

The calisthenics approach to strength building is totally different from weight training. While weight training involves the isolation of a particular muscle part, calisthenics involves compound movements that focus on the coordinated strength of multiple muscle groups.
Calisthenics has been a part of strength-building programs since the beginning of civilization. Whether you think about Vikings or Spartans, they were known for their incredible strength that was not developed at a commercial gym.

Weight training requires a certain amount of expertise and understanding of body mechanics. For example, you should know the proper form and technique to deadlift or squat safely, but calisthenics is not that complicated.
One of the best things about calisthenics is that it’s beginner-friendly and doesn’t require an extensive level of expertise. We all know how to do basic push-ups or pull-ups, you just need to stay consistent with the training and progress towards harder variations.

Weight training possess considerably higher chances of injuries in comparison to calisthenics. Without access to a personal trainer, it is much easier to get injured.
Calisthenics involves functional movements that our bodies are naturally designed to perform. Natural pulling and pushing movements are a lot safer and do not require extensive technical knowledge.

Calisthenics costs nothing, you only need a place to do the pull-ups, push-ups, and dips.
You can always switch to more advanced variations as you progress further.

Have a look at any superhero transformation videos, they largely involve more bodyweight drills in comparison to weight lifting.
The majority of the celebrity trainers are opting for functional calisthenics movements to develop a superhero physique that not only improves the overall physique but also makes the hero capable of pulling complicated stunts.
Calisthenics involves multiple muscle groups that not only improve total strength but also help burn more calories. 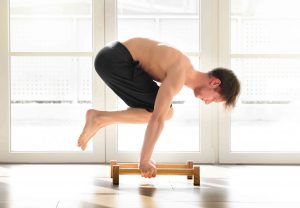 Although the benefits of calisthenics far outweigh the limitations, we still have to mention them :

Calisthenics is a way to improve your quality of life without spending hundreds of bucks on gym memberships. You just need to stay consistent with your training and nutrition to transform that body into a better version of itself.